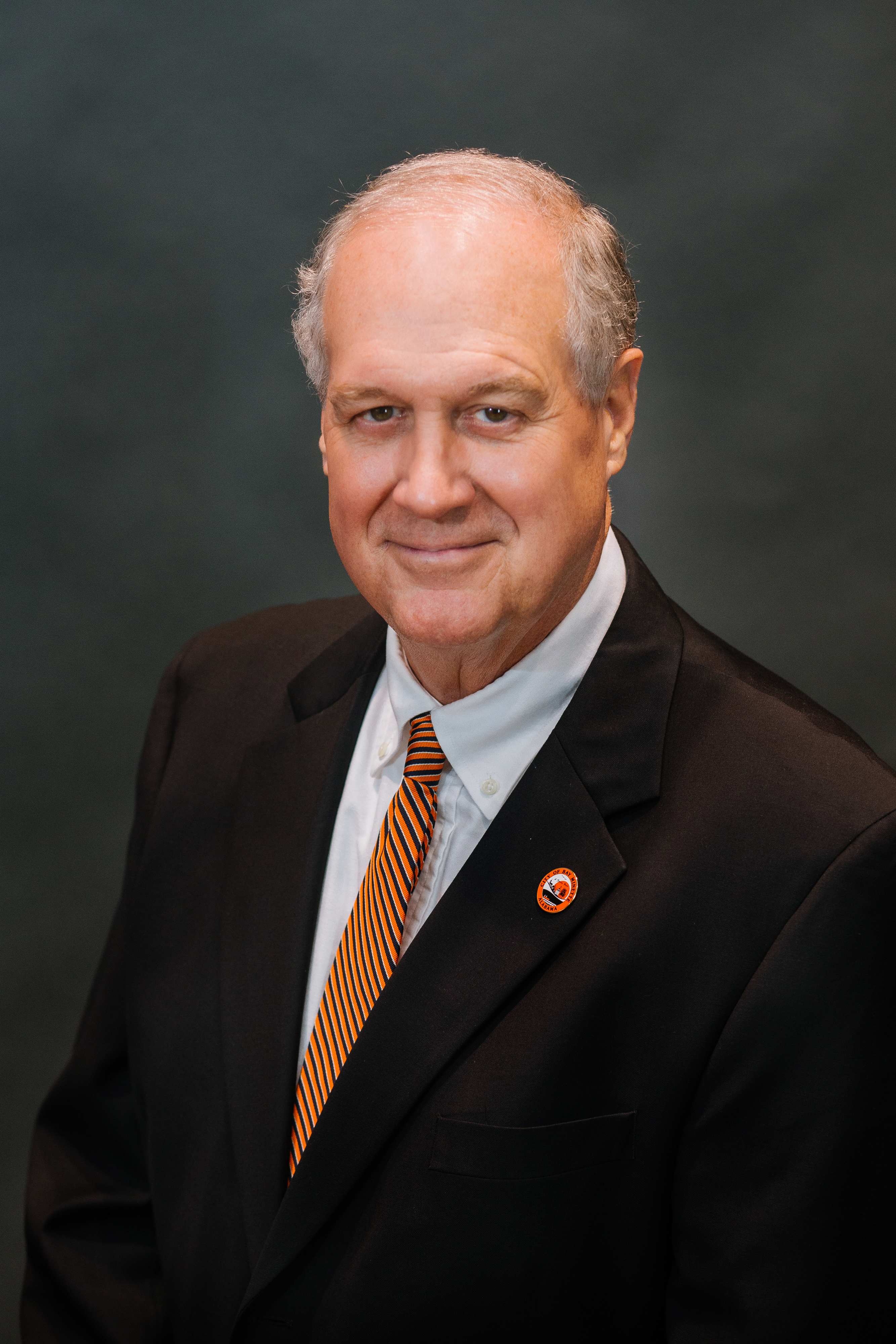 Mayor Robert “Bob” Wills has been a resident of Bay Minette for more than 40 years. He is married to Betty Lou Mitchell Wills and they have three children and nine grandchildren. He is a 1970 graduate of Auburn University with a B. S. in economics and a graduate from Emory University School of Law with a J. D. in 1973. He owns his own law firm, Robert A. Wills, Attorney at Law, located in downtown Bay Minette. Mayor Wills is a Member of the First United Methodist Church of Bay Minette where he serves as a choir member and Sunday school teacher. 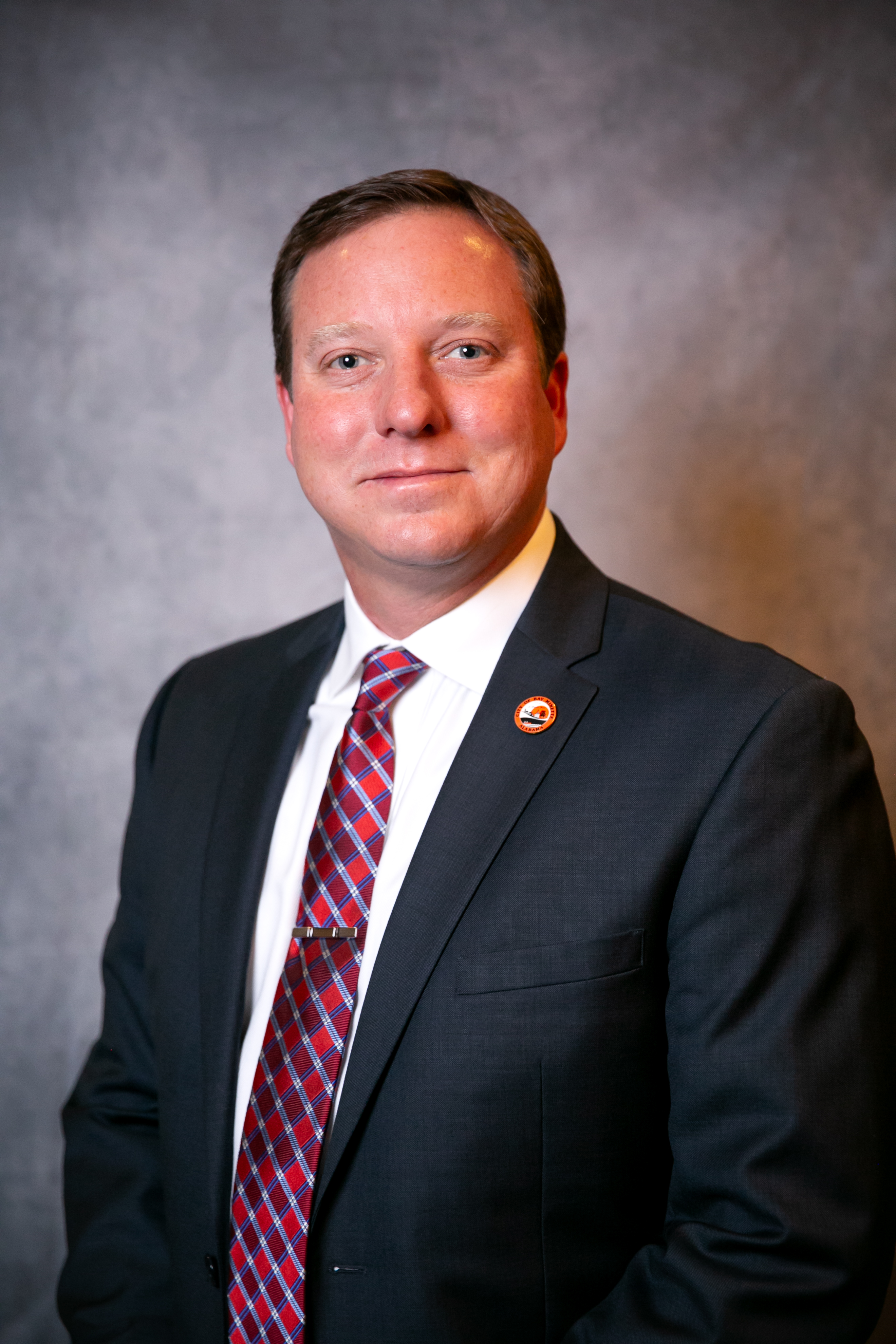 Pete Sellers is a lifelong resident of Bay Minette. He is a board member and past president of the Bay Minette Youth Baseball League. He is owner and General Manager for Gulf Coast Motors in Bay Minette. A 1996 graduate of Baldwin County High School, he and wife, Starla, have two children: Jorja and Jerry. The family attends First Presbyterian Church of Bay Minette. 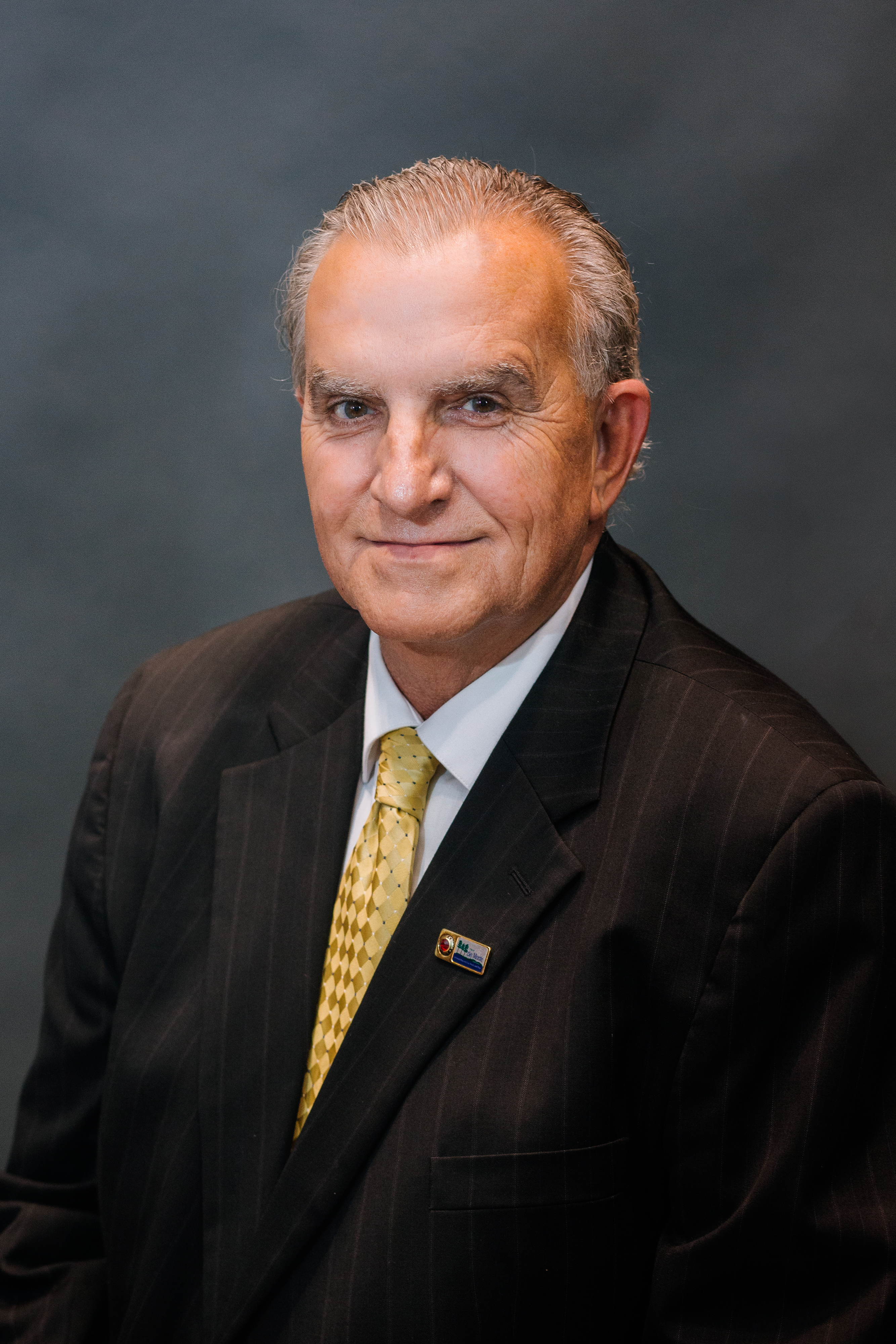 Mike Phillips is a graduate of Baldwin County High School and Faulkner State Community College. He continued his education at the University of South Alabama. Mr. Phillips previously served on the City Council from 1996-2006 and during this time he served as Mayor Pro Tem and Finance Chairman.

He has also served on the Planning & Zoning Board, North Baldwin Utilities Board and Employee Services Committee. Phillips has completed training for Municipal Officials and has become an Advanced Certified Municipal Officer. He is a former board member of North Baldwin Chamber of Commerce where he served as its 50th president, chairman of the Business Development Committee as well as numeorus other committees. He was also named its Volunteer of the Year.

Phillips is a graduate of Baldwin County United Leadership Class and served as a board member and vice president. He has also served on the Industrial  Development Board and as chairman of the American Cancer Society's Relay for Life Sponsorship Committee. He and wife Jenny have two sons and three grandchildren. The family attends First Baptist Church of Bay Minette. 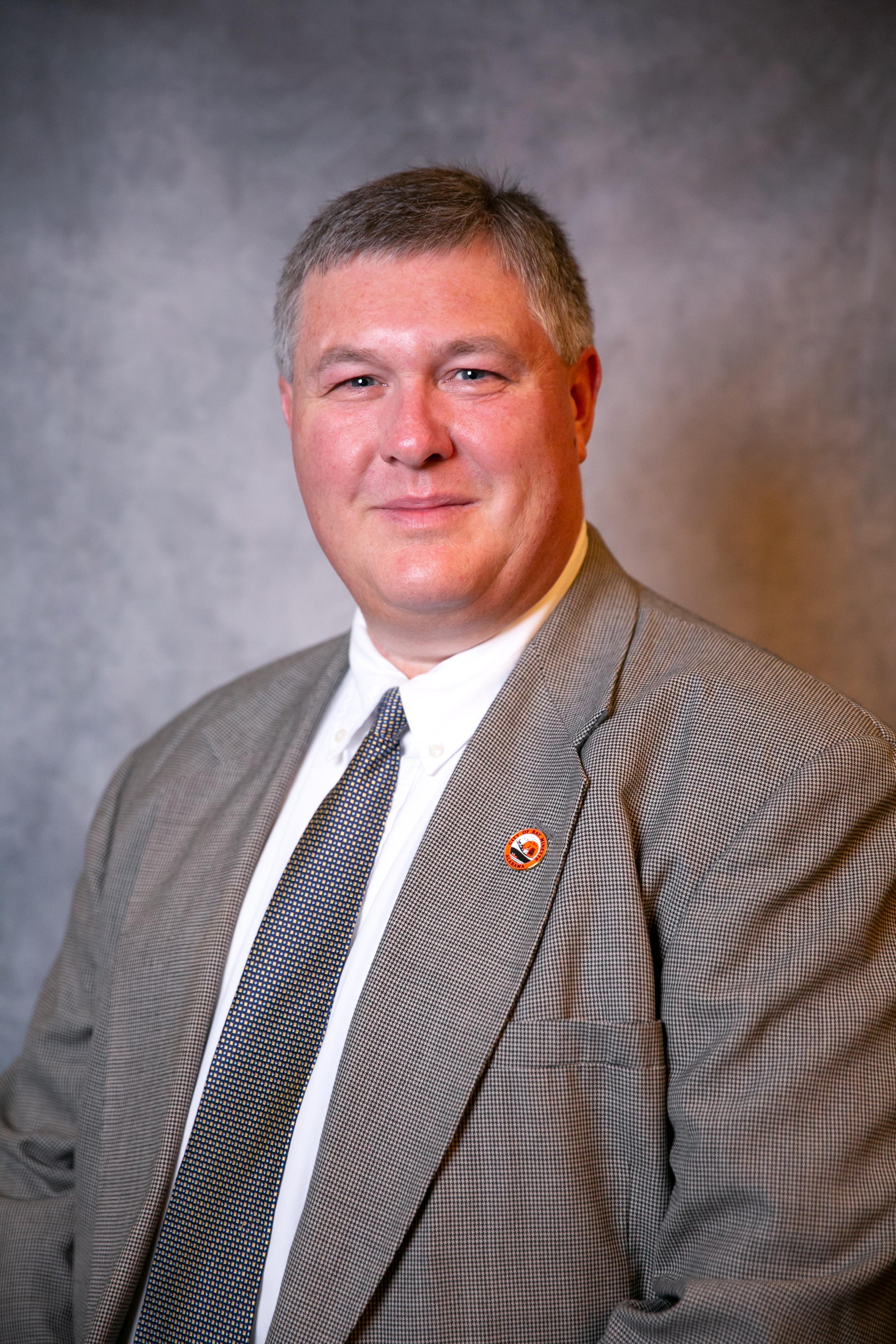 Matt Franklin is a long-time resident of Bay Minette and Realtor for Delta Realty. He has served as a member of the Industrial Development Board, North Baldwin Chamber of Commerce, Public Building Authority, and the Bay Minette Board of Adjustments. He has also served as a coach and board member for the Bay Minette Youth Baseball League, He and wife, Megan, have two children: Emma and Matthew and the family attends First Baptist Church. 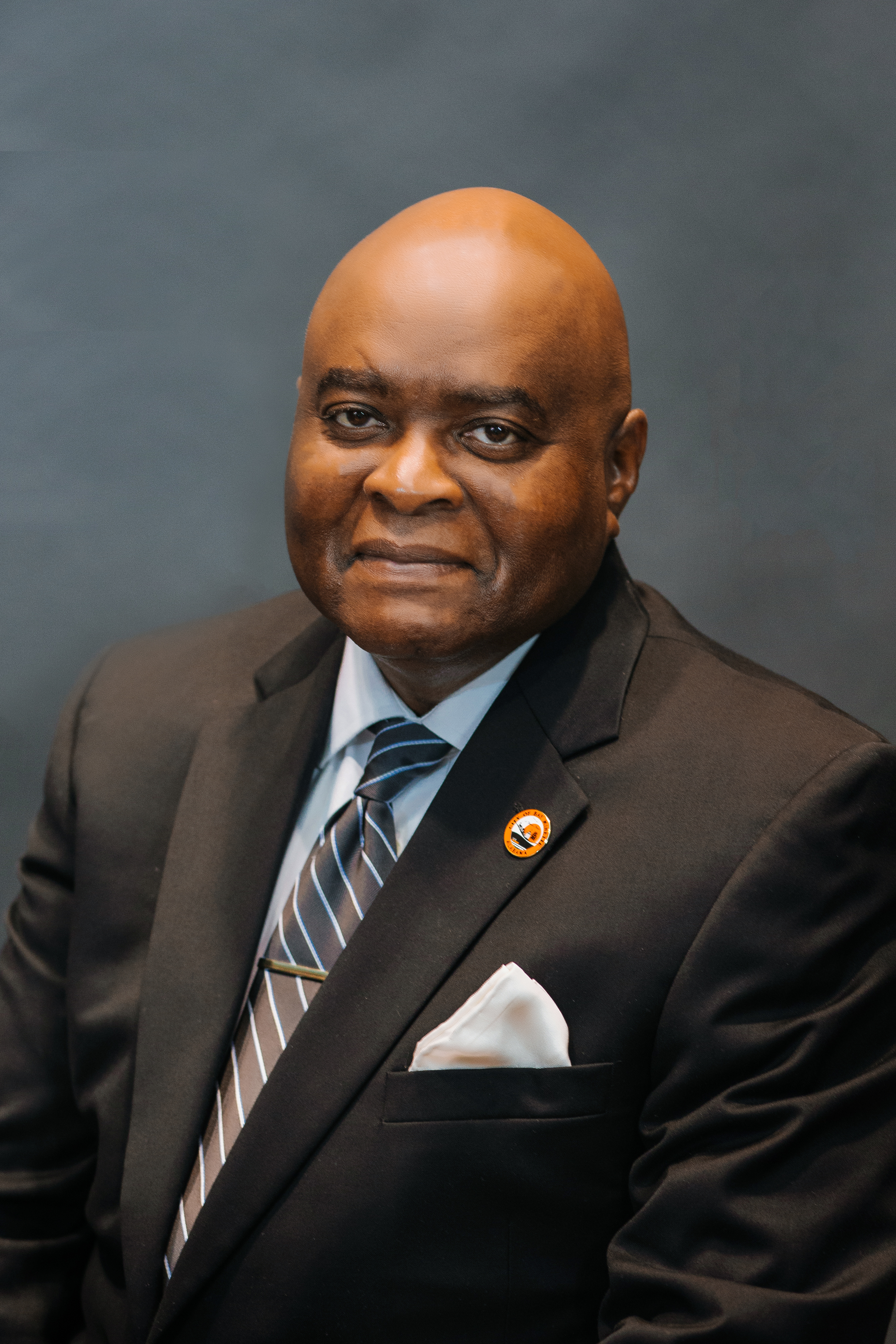 William Taylor is a graduate of the U.S. Air Force Leadership School, Faulkner State Community College and Faulkner University. He also studied at Samford University and the University of South Alabama. Mr. Taylor is a disabled veteran, having served with the U.S. Air Force Tactical Air Command.  He has lived in the Douglsville community since 1987 and is an associate minister at Union Missionary Baptist Church. He is also a member of the Men of the Coalition, NAACP and works with several local and county organizations. He is married to former Bay Minette City Councilwoman Regina Taylor and they have four children, 12 grandchildren and one great-grandchild. 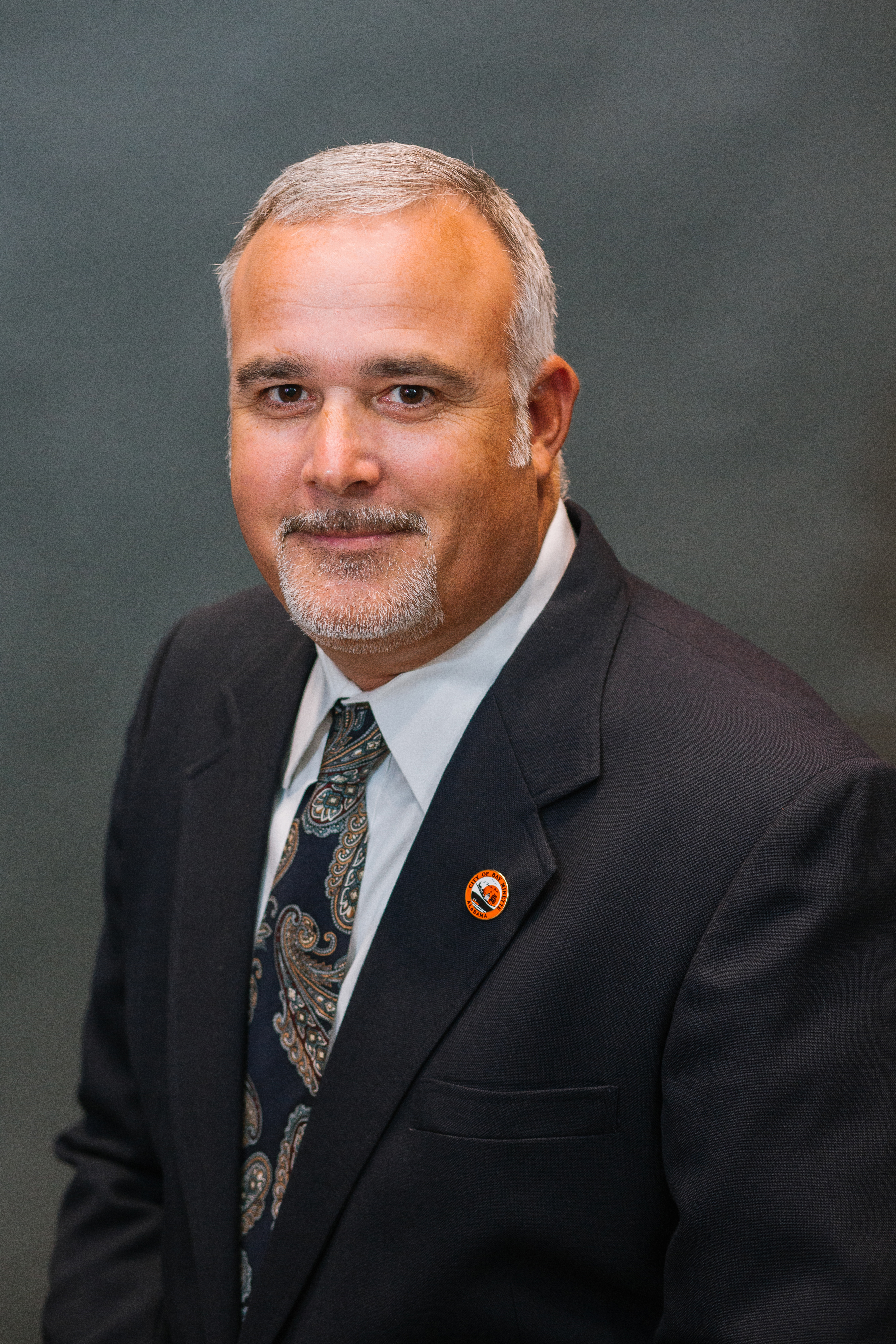 Shannon Clemmons is a 1989 graduate of Baldwin County High School. The lifelong Bay Minette resident is a journeyman lineman with Baldwin EMC and has been employed by the company for more than 20 years. He has been a member of the Bay Minette Masonic Lodge #498 for nearly 25 years.

Councilman Clemmons is a former member of the BCHS Band Boosters. He is also a long-time participant in the Co-Ed Softball League offered by the Bay Minette Recreation Department.

He and wife Debbie have four children and three grandchildren. The family attends Coastal Church. 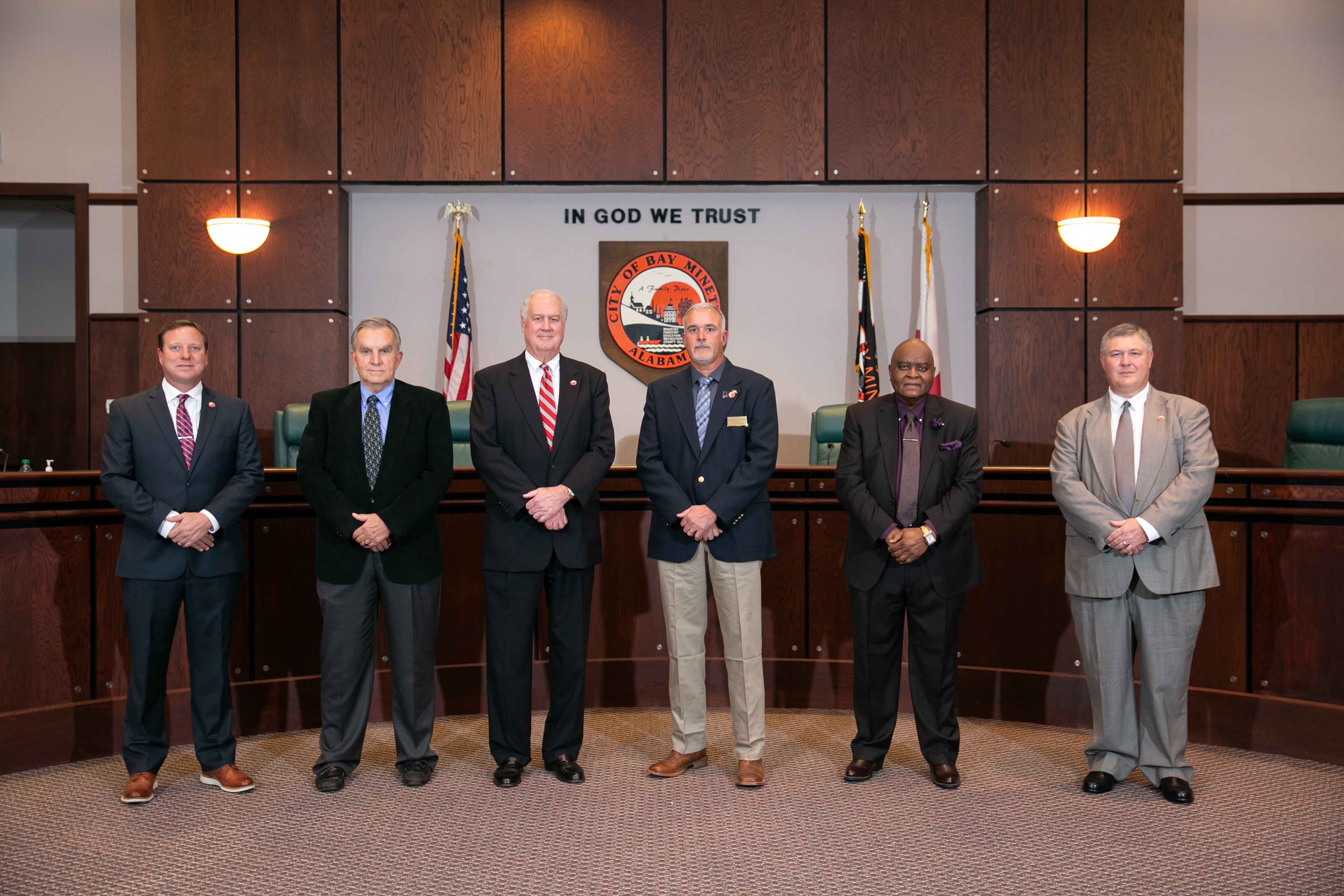